Setting the Stage for Artemis Testing 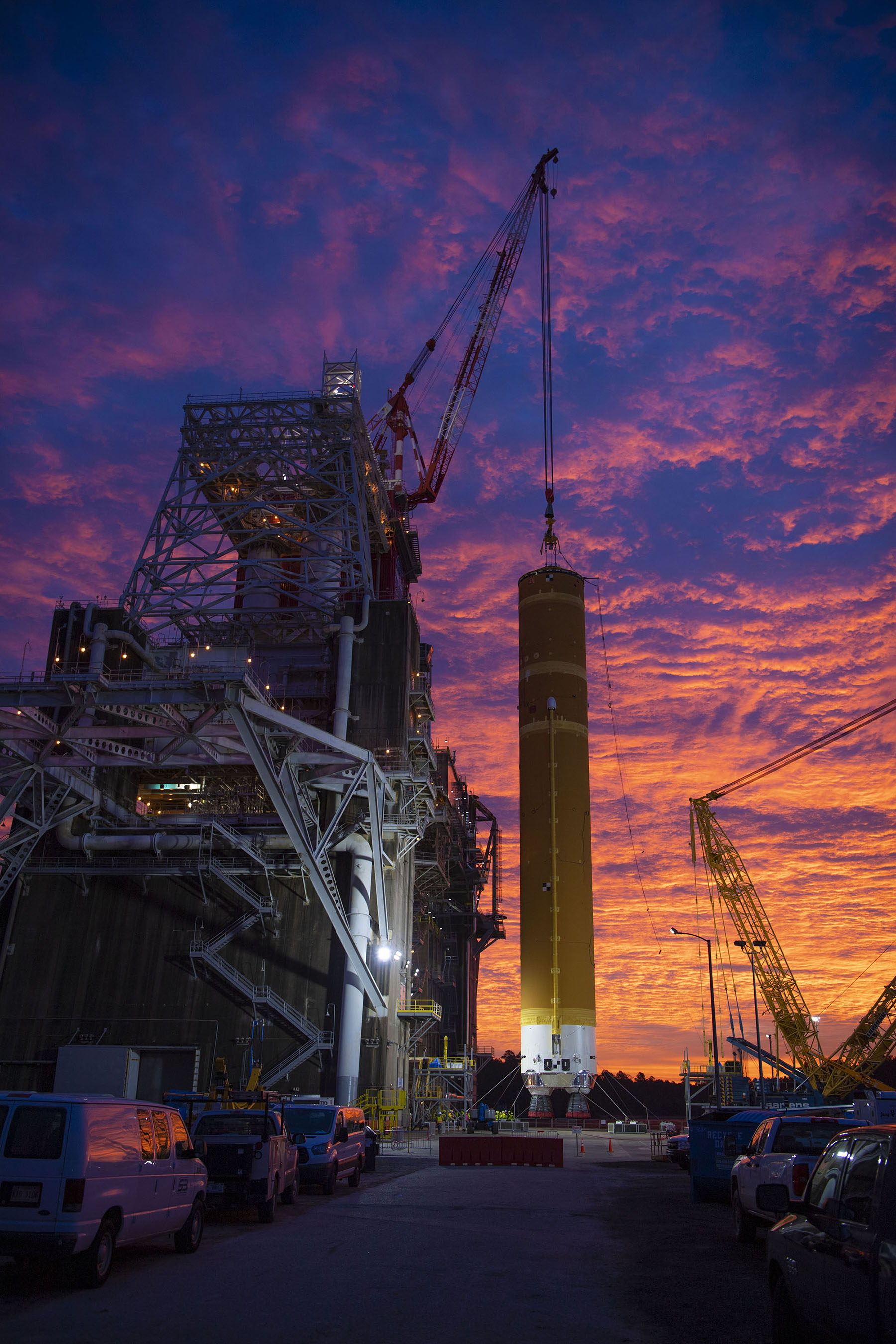 All eyes are on south Mississippi with this month’s delivery and installation of NASA’s Space Launch System (SLS) rocket’s first core stage to Stennis Space Center for a milestone Green Run test series prior to its Artemis I flight.

The Green Run testing will be the first top-to-bottom integrated testing of the stage’s systems prior to its maiden flight. The testing will be conducted on the B-2 Test Stand at Stennis, located near Bay St. Louis, Mississippi, and the nation’s largest rocket propulsion test site. Green Run testing will take place over several months and culminates with an eight-minute, full-duration hot fire of the stage’s four RS-25 engines to generate 2 million pounds of thrust, as during an actual launch.

US to Lay Out Case Against Julian Assange at UK Extradition...

US to Lay Out Case Against Julian Assange at UK Extradition...